Villayón … extensive land to be discovered

The presence of water, along with impressive landscapes between mountains are the hallmarks of Villayón, where the Navia and Polea rivers, waterfalls such as Oneta, Mexico or the Arbón reservoir … and the Protected Landscape of the Sierra de Carondio they are attractive of a space where there are also hill forts, burial mounds and emblazoned houses. This is Villayón.

Today, Villayón presents everything that any hiker wants to see, with great panoramic views of nature, such as the Oneta waterfalls, where we can enjoy a jump of about 15 meters of altitude made by the Acebal River and which is reached after a good stretch of road that gives for an affordable and entertaining route. Declared natural monument.

Waters and mountains are hallmarks of Villayón, which is in the Protected Landscape of the Sierra de Carondioone of the most beautiful natural beauties to enjoy activities in nature. Like the other municipalities of western Asturias, the color that predominates in their towns and villages is the black of the slate, an autochthonous material that abounds thanks to the fact that the geological period that crops up in this part of Asturias is above all the Silurian.

Like the rest of its ‘partners’ in the Historical Park of the Navia, the archaeological remains of Castile and those of burial mounds and necropolis are part of its cultural heritage , which also has in its  numerous coats of arms an exponent of what was the ‘rural splendor’ ‘around the Navia basin. 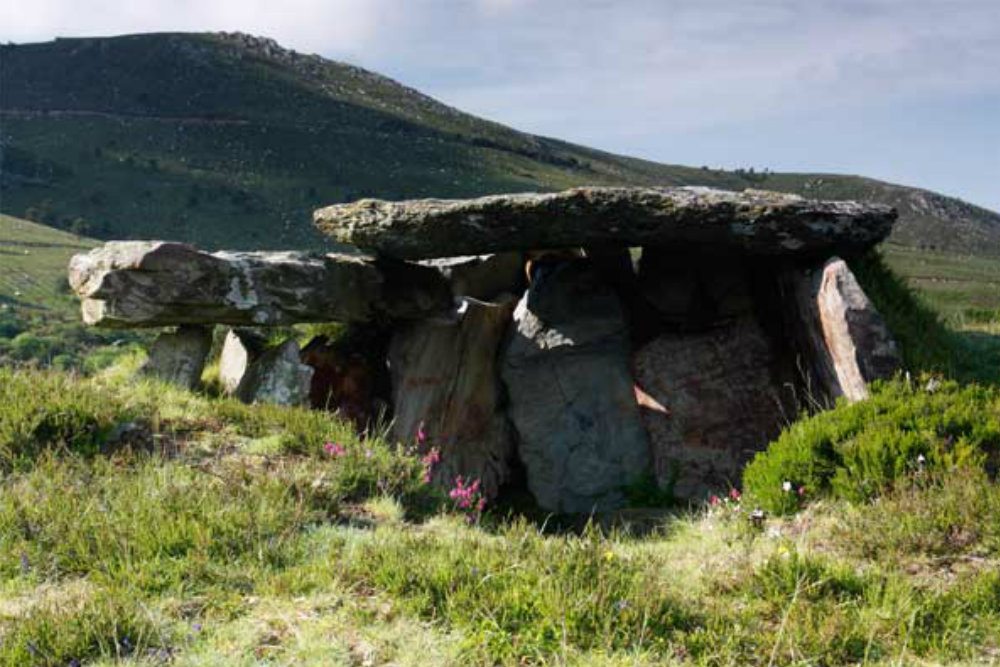 Most popular parties of the council: